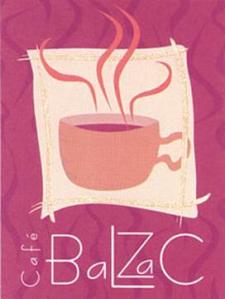 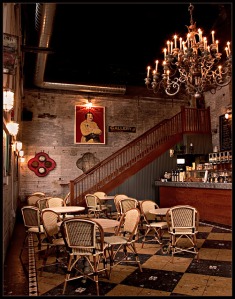 Doesn’t this look like a comfy setting? Quite elegant also. Balzac would have approved.

Balzac’s Café was located in the Pump House in Toronto’s Historic Distillery District. 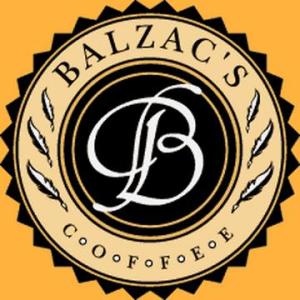 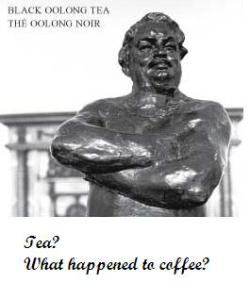 so pull up a chair,

grab a cup of coffee,

unless you prefer tea,

and tell us where you have spotted a reference to Balzac or his works.

Characters quoting Balzac or his books:

Bohemians of the Latin Quarter by Henry Murger

Mentioned by a character:

The Elegance of the Hedgehog by Muriel Barbery

A Free Man of Color by Barbara Hambly

A House of Gentlefolk by Ivan Turgenev (translated by Constance Garnett)

Traveling with the Dead by Barbara Hambly