Graveyard Dust (1999) is Barbara Hambly’s third mystery/suspense novel featuring Benjamin January. It is set in 1830s New Orleans. The character lived in Paris for a number of years coinciding with Balzac’s life and residence in Paris.

January had been a musician in Paris for ten years. Every tale and anecdote and bit of gossip he’d ever heard there–not to mention substantial blocks of Stendhal and Balzac–flowed easily to his tongue. 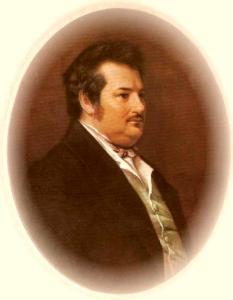